What are we teaching our children?

Home / Blog / What are we teaching our children? 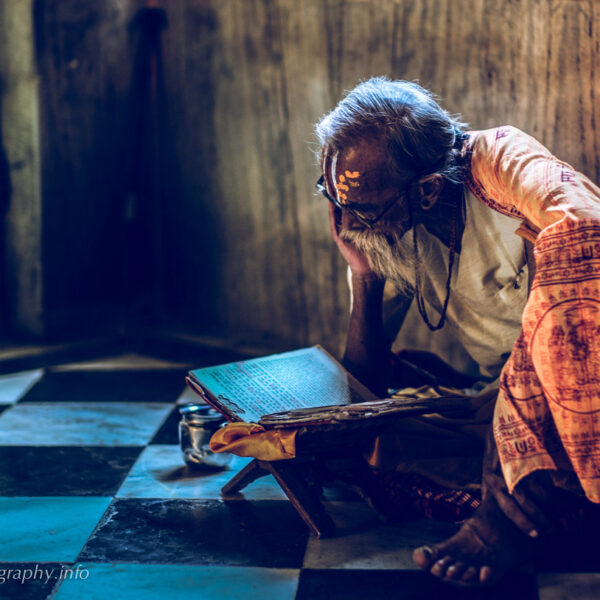 What are we teaching our children?

These days to argue against evolution is a good way to be labelled hopelessly ignorant of reality. Amongst the scientific community it has practically assumed the status of revealed truth. Even much of today’s theology somehow fits itself around the theory of evolution, although when first presented by Darwin it was hotly disputed by most religionists of the time.

Some still do oppose the theory, but often only on the basis of scriptural statements, which today does little more than prove you are a dogmatic fundamentalist, some kind of quaint “flat-earther”.

But it seems that things are starting to change. In the last few years there has been a growing movement of theistic scientists who are questioning evolution and other such scientific theories with rather more than just scripture. Their voices are becoming hard to ignore for the scientific establishment, who up till now have usually dismissed such challengers as cranks.

Known as the “Intelligent Design Movement” (IDM), these scientists are presenting more and more cogent arguments, so much so that last month the mainstream science journal Nature published several articles from them. Of course, it also published rebuttals, but at least the IDM is starting to get air space where it counts, next to the “real” scientists.

And so it should. Evolution is one of the mainstays of the modern atheistic worldview. Coupled with the “Big Bang” and other spurious theories of how life originated from matter, it is instilled into our children’s psyche in almost all schools, making religion, and worse still, religious morality, more or less an irrelevance.

This is where the IDM most want to have influence. They argue, quite correctly, that evolution and its corollaries are unproven theories and should be presented as such. Intelligent Design by a Supreme Being is by far no less plausible, and should therefore be given as much credibility in our schools.

Even Darwin himself recognised the serious shortcomings of his theory. For example, he said, “To suppose that the (human) eye with all its inimitable contrivances for adjusting the focus to different distances, for admitting different amounts of light…could have been formed natural selection, seems, I freely confess, absurd to the highest degree.” He was quite right. Science is no closer to solving this little problem today than it was in Darwin’s day. And it is by far not the only difficulty they face. Nature abounds with such examples that evolution cannot explain, as the IDM point out in their many writings.

Krishna devotee Michael Cremo, in his recently published book Human Devolution , exposes scores of problems with evolution, as well as vast amounts of contradictory evidence that scientists are quite simply ignoring. He presents a theistic Vedic alternative that is consistent, logical and that answers all the questions that baffle modern scientists, such as where everything came from in the first place. Currently, science simply suggests that it literally popped out of nowhere, and then mysteriously began to grow and evolve. Let’s hope it doesn’t happen again!

Wherefrom came life, mind, intelligence, emotion and so many other things that cannot be empirically measured and defined is an area that leaves the scientific establishment scratching its head. But all of this is clearly explained in the Vedic model.

Surely we owe it to our children not to indoctrinate them with one highly questionable worldview. Even if we must teach it we should at least show its flaws and problems, along with the theistic alternatives. Then they can make up their own minds.

Why are there different religions?
Mahabharata
Krishna Dharma © All rights reserved